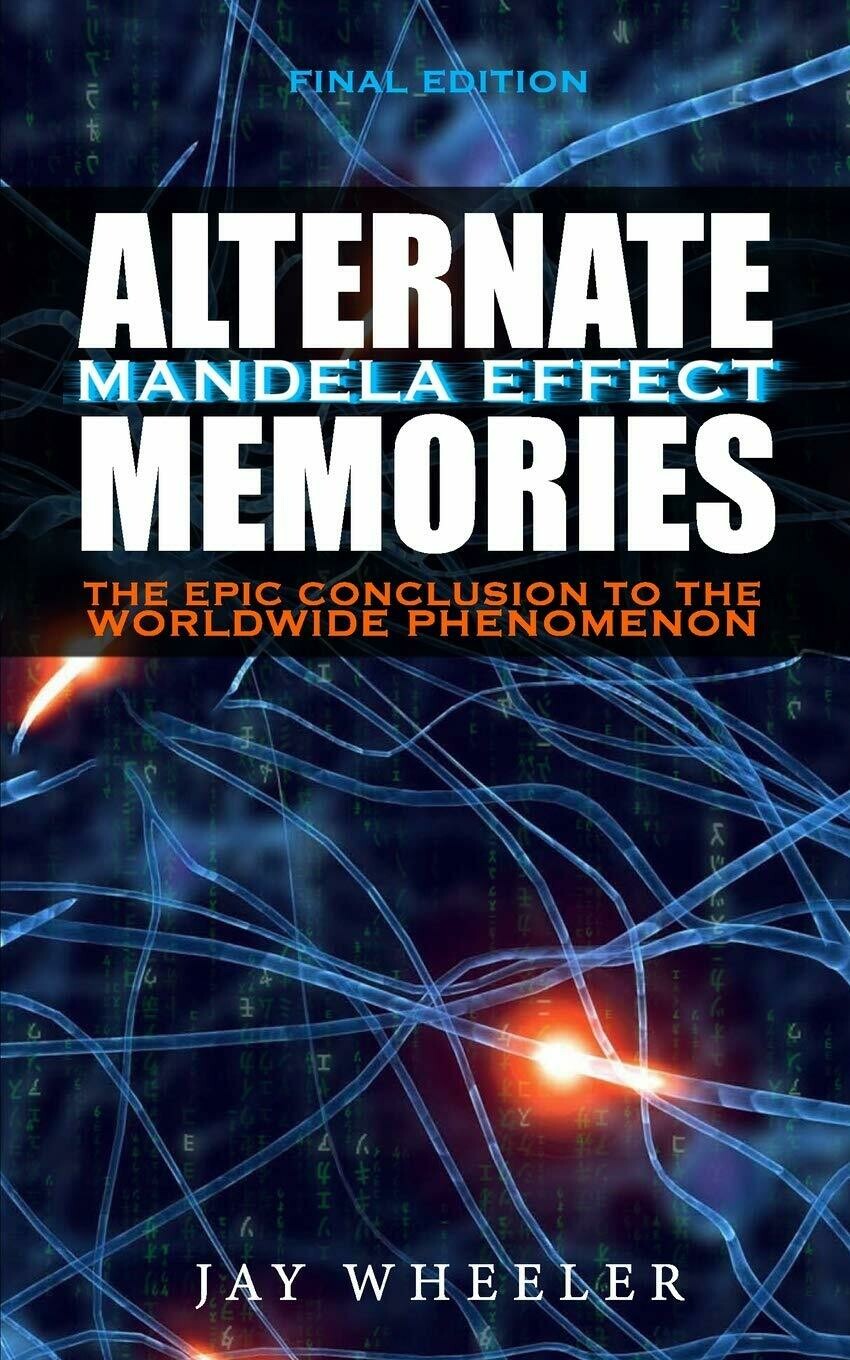 Learn why people are misremembering Hannibal Lecter saying ''Hello, Clarice'' in The Silence of the Lambs, the evil queen in Snow White and the Seven Dwarfs saying ''Mirror, mirror, on the wall'', and the cheshire cat in Alice and Wonderland saying ''we're all mad here''.

From the best selling Alternate series, this 2021 edition combines the entire series into one complete, updated and revised book. Alternate Memories: The Mandela Effect [Final Edition] offers a complete guide to the Mandela Effect which will not only teach you what this baffling phenomenon is and the most famous alternate memories people around the world are experiencing, but you’ll also learn about the science behind the Mandela Effect and understand how and why it's happening to millions of people around the world.

This is the epic conclusion to the worldwide phenomenon that shares more about the Mandela Effect than any other book.