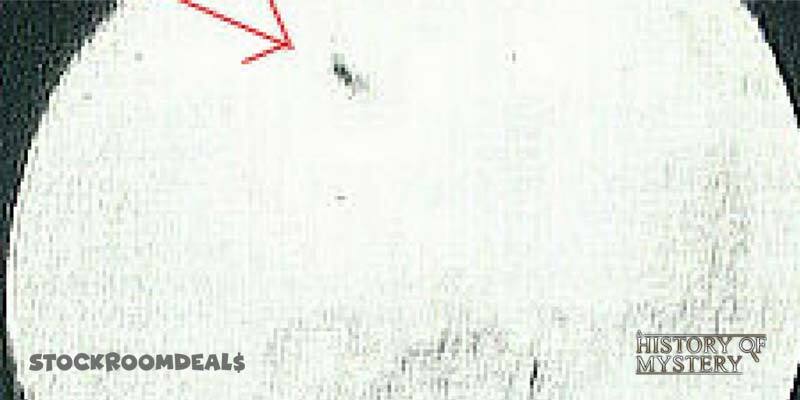 The Zacatecas Observatory in Mexico was operated by leading astronomer José Bonilla who captured pictures of UFOs and became known as the Bonilla UFO, possibly the first picture of a UFO, ever.

José Bonilla and his assistant were preparing to study the outmost part of the Sun’s atmosphere on August 12, 1883, when they saw unidentified flying objects crossing the field of view.

During the next 36 hours, the two of them tried to record the mysterious disks that seemed to move across the sun using the Observatory’s latest camera equipment. Bonilla exposed several wet plates to take images of the 447 objects he would observe on the day and a half. 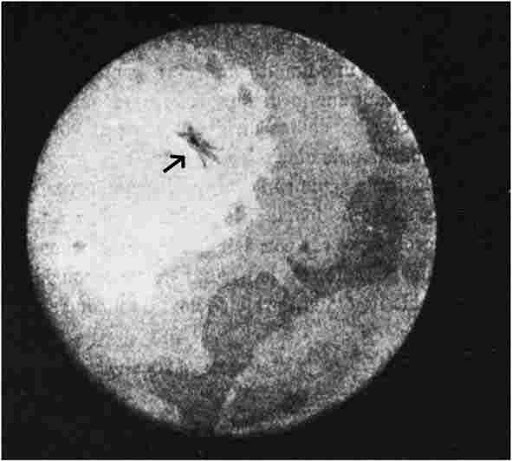 The photograph remained private until January 1, 1886 when they were published in L’Astronomie magazine. The chief editor of L’Astronomie dismissed the pictures as migrating animals, but Ufologists claim these are the first photographs of a UFO.

Of course, the first UFO dates back to 1440BC in Ancient Egypt, but this could be the first picture of a UFO and we would allow that because it’s still ‘unidentified’, making it a UFO by default.

They’re still technically UFOs as the were not identified as migrating animals although that’s very well what they could have been. More recently study suggests that the pictures were actually capturing the break up of a comet that nearly hit us.

Unfortunately there’s not much credibility to this theory as the only thing they were basing their suggestion on was that the description of the object were ‘fuzzy’ in nature and leaving dark trails behind them.

It could have been a fragmented comet, but it’s unlikely. No matter what it was in the pictures, we don’t consider it at all related to intelligent life beyond Earth.

In 2011, researchers from the National Autonomous University of Mexico suggested that the UFOs may have been fragments of a billion-ton comet.