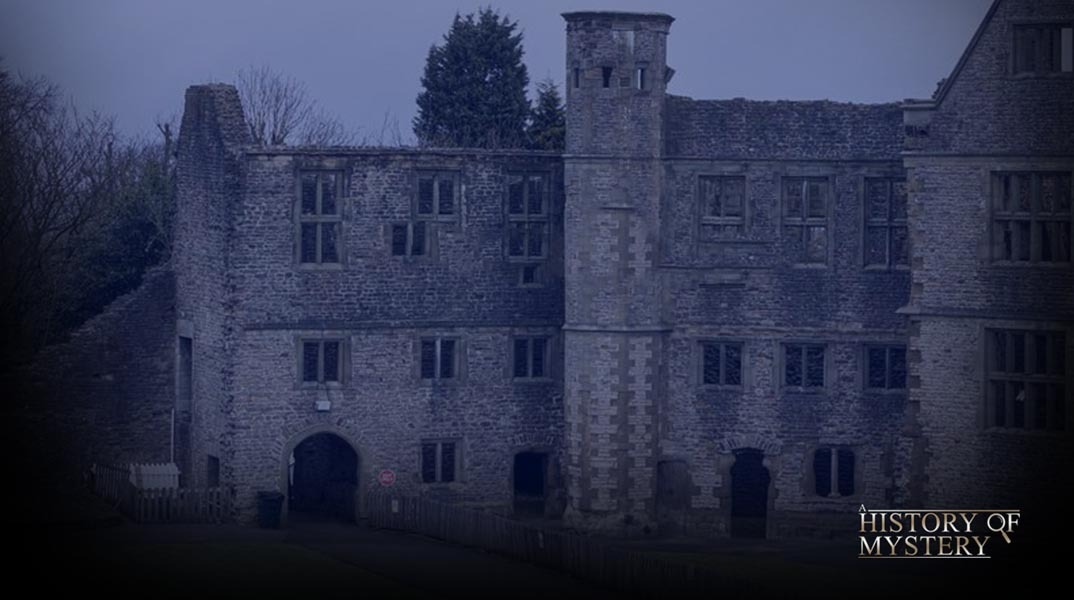 Dudley Castle in the West Midlands of England is a haunted Castle that barely stands in ruins, but has a rich history dating back as far as the year 700. The Castle was claimed by the antiquarian William Camden to have been built in the year 700 by a Mercian duke named Dodo or Doddo. This claim was also made by other sources throughout history, but today’s historians disagree and suggest it was built after the Norman Conquest of 1066 by one of the Conqueror’s followers, Ansculf de Picquigny.

Dudley Castle has earned its reputation for paranormal activity and hauntings over the years. There's been many ghosts reported, but one of the most frequent apparition that's spotted is that of the Grey Lady who allegedly haunts the grounds. Not to be confused with the Grey Lady of Glamis Castle in Stocland which is even more haunted than Dudley Castle.

The Grey Lady of Dudley Castle is said to be the spirit of Dorothy Beaumont who died in the castle with her baby, shortly after childbirth. The Grey Lady has haunted the grounds for centuries according to reports of people seeing her. There are many more haunted reports including the sound of drums playing which is said to come from the spirit of a young boy who was a drummer, but lost his life to a single bullet during the civil war. Many people have witnessed sighting of the Grey Lady on Dudley’s haunted grounds, some have even managed to capture pictures of her: 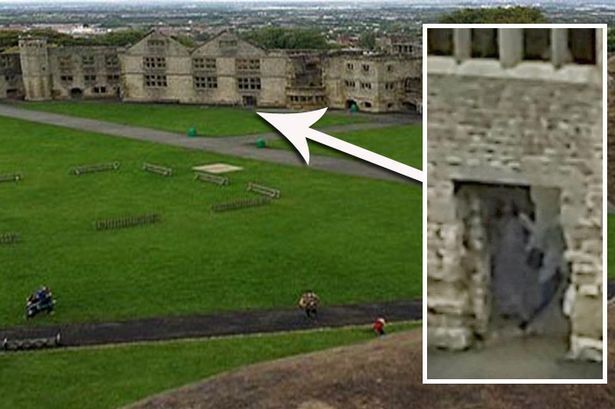 Dudley Castle has earned much merit as one of the most haunted places in England. Staff and visitors have reported the sound of a cat meowing from where it’s believed that a local witch and her cat were thrown to their deaths on the ground below. There have also been many reports of an extreme drops in temperature, known in the paranormal community as ''cold spots''. Other reports include claims of a menacing male spirit, as well as poltergeists. All in all, this is on a short list for the most haunted places in England.