Store / Here’s Why Every UFO might not be Aliens

There are many things that are commonly mistaken for UFOs, but what about the rest of them? Well, here’s our explanation for why every UFO might not be aliens.

Well, here’s the problem, we consider a logical explanation as something that can be explained (logically) by our understanding of physics and the universe.

What are UFOs if not aliens?

If we had a greater understanding of physics, quantum mechanics, gravity, mass, energy and the universe, we would expand our knowledge, allowing us to give a much wider answer for certain unexplained phenomena.

If we knew everything, it’s entirely possible that every single UFO could be logically explained without being attributed to extra-terrestrial intelligence.

Many ufologists may not like it, but it’s entirely possible that every UFO might not be aliens and every UFO can be explained logically with a higher knowledge of advanced physics. 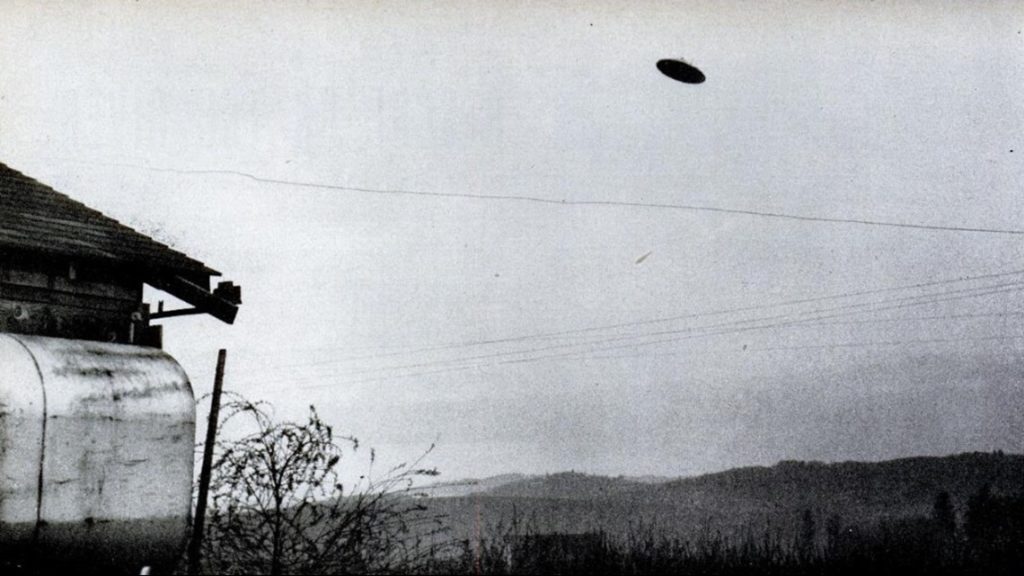 It might look ‘cool’ when someone spots a UFO or what appears to be an unidentified aerial vehicle, but there’s actually no evidence whatsoever that it belongs to an alien intelligence.

Grasping the idea is difficult because the human brain processes information to come up with answers in the easiest way through hearing and vision, this is why magicians are able to fool people with illusion.

The same applies for UFOs. If we are not able to explain it and haven’t seen anything like it before, our brains would naturally consider the easiest solution to be extra-terrestrial intelligence, which would explain why we can’t explain it, but the real answer may be that we have never been visited by extra-terrestrial intelligence and our lack of knowledge in physics is why we can’t explain all UFOs.

We are unable to explain 95% of the matter that makes up the universe, including dark energy and dark matter, so isn’t it possible that every UFO might not be aliens based on the fact we have such little understanding of physics on the grand scale?