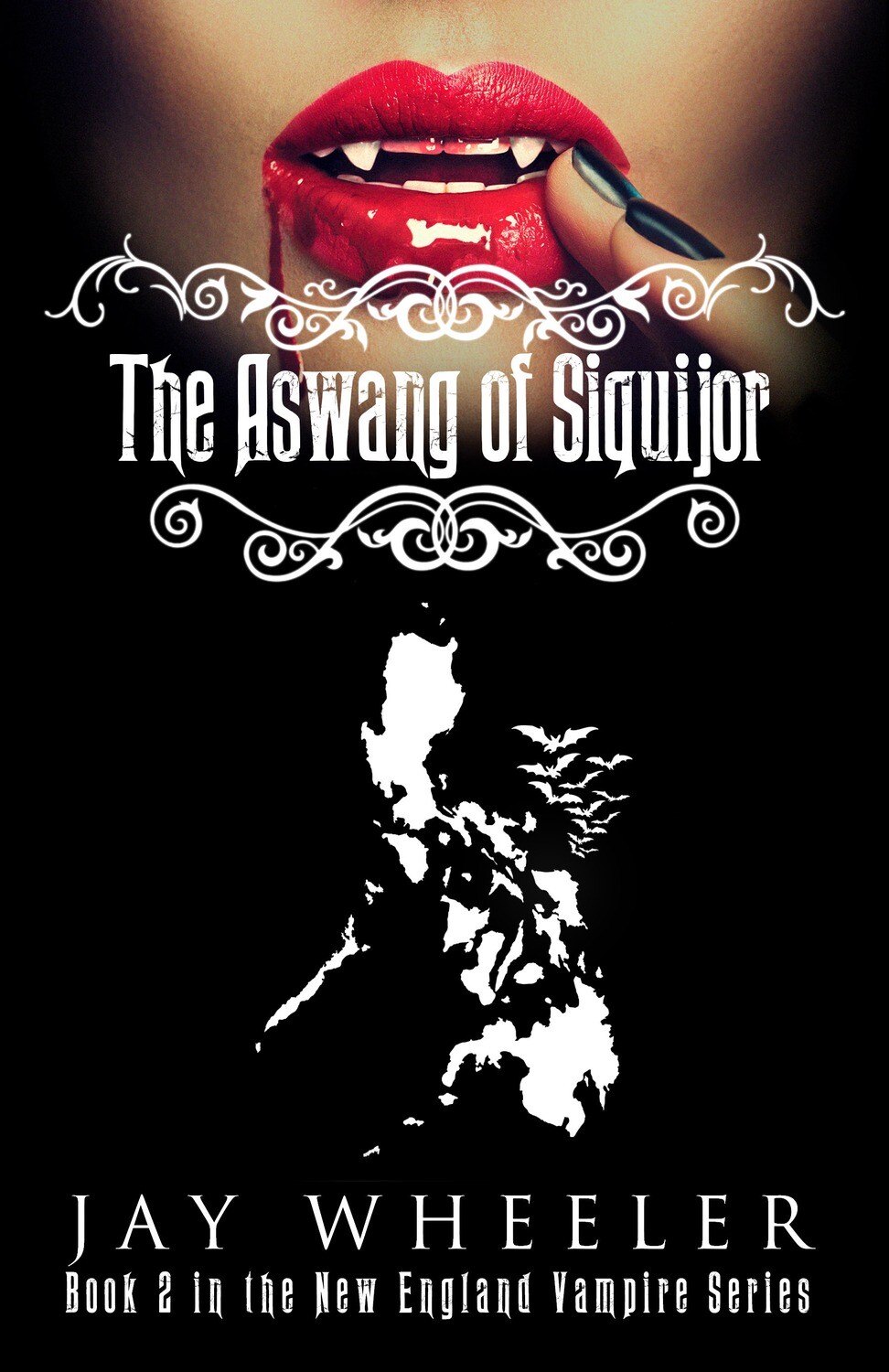 After Aphina’s death on Hy’Brasil, the spell walls on the Islands have been lifted, unleashing the last mercenary, a perfectly preserved werewolf that is thirsty for blood, hungry for revenge and immune to all the weapons used to kill them. Holy water, crosses and silver weapons won’t work. So, they have to find another way to kill it before an army is raised and they all face extinction.