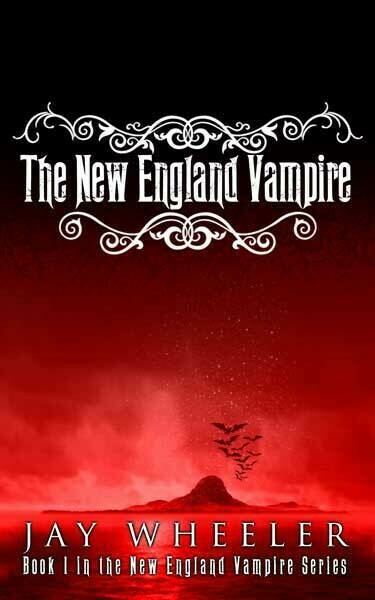 The New England Vampire is inspired by true events and will electrify fans of Anne Rice, Twilight and The Vampire Diaries with a fresh and unique storyline that no one is expecting!

After Cade learns that the 1888 New England tuberculosis consumption may have been a cover-up, and with his fiancee, Lexi, battling the severe disease in hospital, he must race against the clock and dig deeper for the truth in hopes of saving her.

Uncovering the truth is only the beginning though. In order to save her, Cade must find his way to Hy’Brasil, an island that was taken off of maps and disguised in a hidden reality by a line of powerful witches who imprisoned the vampire population there. Now, he must battle the sinister evil that lives in the darkness and enter a world that has been kept secret for centuries.

Does he survive his journey through physical and mental hell and make it back to save Lexi in time or does he unlock something far more dangerous that none of them are able to control?

The New England Vampire perfectly merges fantasy and reality into one nail biting story that will leave you wanting more.