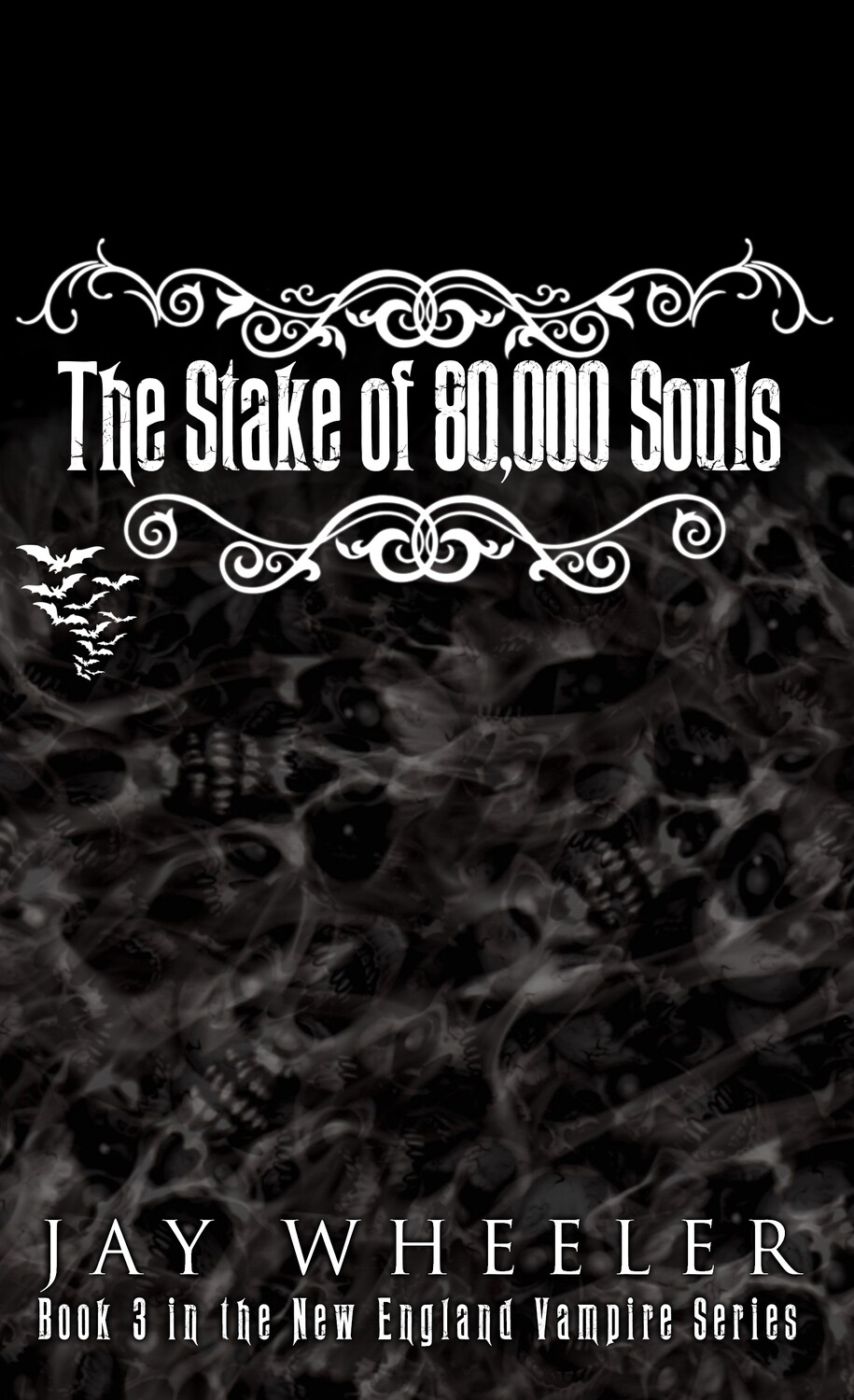 After the battle of Hy’Brasil caused the collapse of the fifth dimension and with Petra forcing their enemies into a mysterious world, her and the Prince of the Vampires start to build their peaceful future. Or so they’d hoped.

Cade and Lexi indulge in a romantic vacation back to Iceland, but things take an unexpected turn and they call upon their friends for help once again when Maddox claims to have been recruited by a secret syndicate to acquire a powerful stake.

Petra and Azrael are forced to save Cade and Lexi and set off on a wild ride through a world of dark magic in search of Zhong Kui’s stake... A unique weapon that allowed the King of the Ghosts to harness the power of 80,000 demons in order to defeat evil in the 8th century.

Will they find the stake in time to save their friends or does the secret syndicate have other plans for them all?