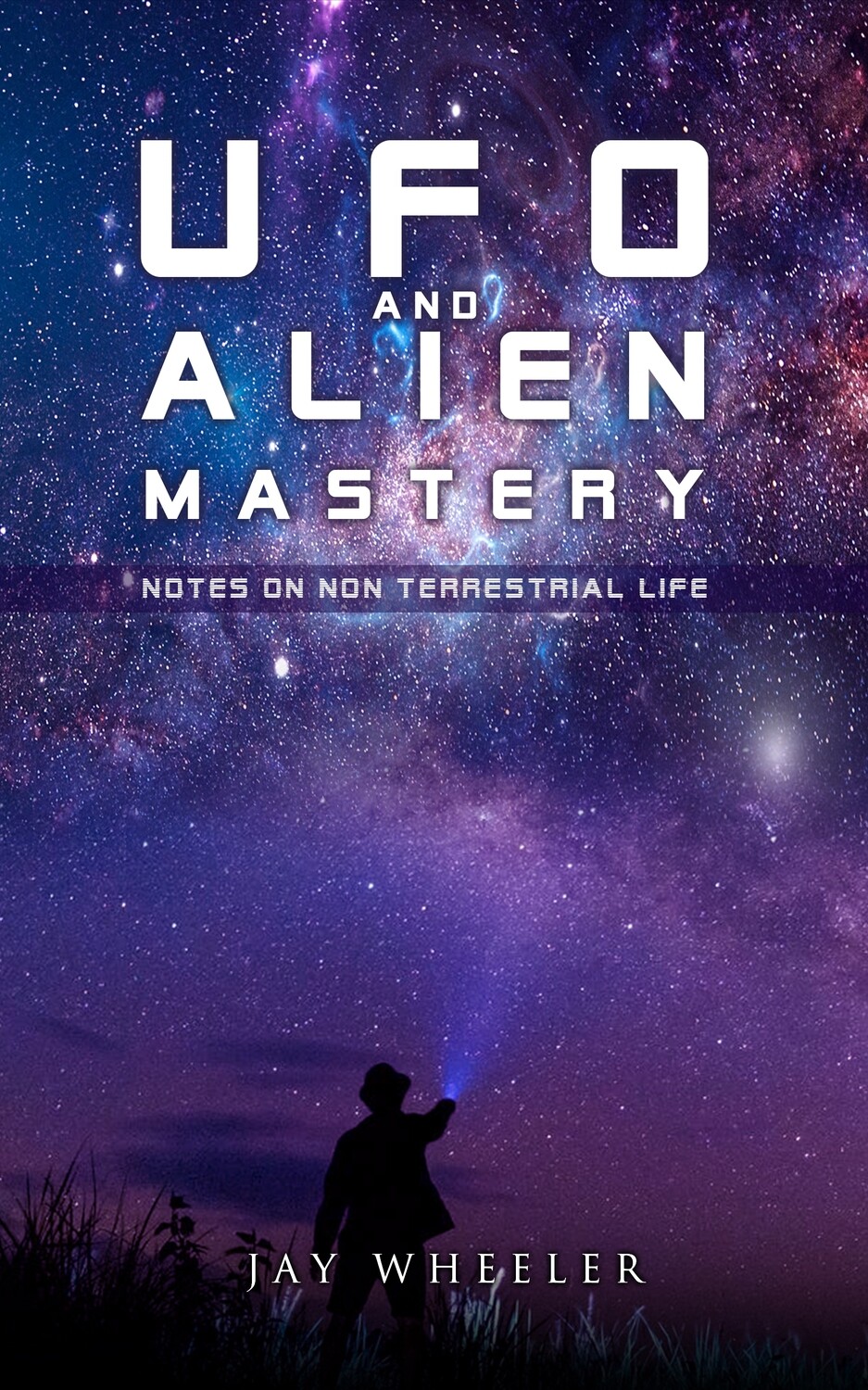 If you want to know everything there is to know about UFOs and life beyond earth, your mastery course is about to begin...

Over the years there have been millions of reports of otherworldly activity and unexplained phenomena, but as of 2021 not a single shred of scientific evidence has been found to prove life exists beyond Earth. Despite our hearts telling us we are not alone, there’s a chance we might be, but that’s far from concluded.

In Jay’s book, UFO & ALIEN MASTERY, no stone is left unturned as he covers absolutely everything about UFOs, UNACs, flying saucers, unexplained lights in the sky, alien abductions, science, physics, theories, advanced technologies, alleged cover-ups, non-terrestrial life, higher dimensions and the answer to the biggest question in philosophy and science... “Are we alone in the universe?’’

With over a decade of in-depth research and analysis into unidentified flying objects, otherworldy phenomena, unsolved and unexplained mysteries and speaking to many of the most knowledgeable people in the industry, Jay has now put together the most complete writings on non-terrestrial life and advanced civilizations.

"A Bible for Ufologists!"
AHistoryofMystery - ★★★★★
Save this product for later
Display prices in: USD