On January 29, 1986, at 8pm at night, reports came in of a UFO crash in Russia. It happened in the region of Mount Izvestkovaya, also known as Height 611, which is located in Dalnegorsk of the Soviet Union.

Reports stated that a reddish ball was noticed flying parallel to the ground and managed to do so with complete silence. The unidentified flying object was calculated to be traveling at 15m/s or 34mph, above 750 meters above the ground.

Upon reaching Height 611, the UFO crashed into the hill of Mount Izvestkovaya. One witness claimed there was a sound at the moment of impact, but all other witnesses agreed there was no sound during the UFO crash in Russia.

Eye witnesses described the UFO crash in Russia slightly differently, but all lead to the same outcome. Some say the unidentified flying object fell down with a flash of light and disappeared after that. Others claim that the UFO was emitting light that looked like a forest fire which lasted approximately an hour.

Upon later inspecting the crash site, rocks were found to have silvery metal, which was later determined to be lead, a different kind of lead to that typically found at Height 611. 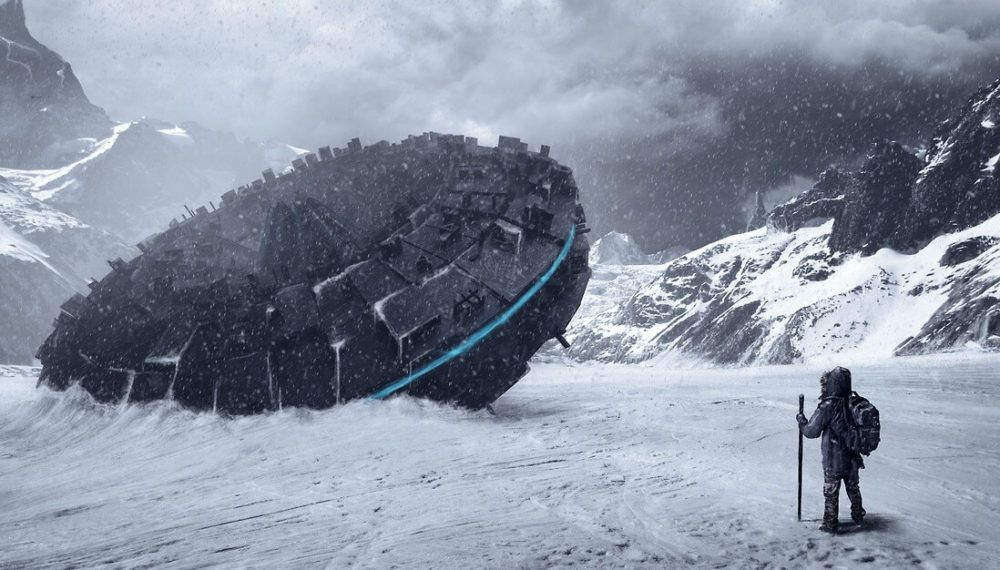 There was also black, glassy, drop-shaped beads and mesh fragments found, which sounds an awful lot like the description Jim Penniston gave about the material the Rendlesham Forest UFO was constructed of in 1980, though at the UFO crash in Russia, there was normal levels of radiation.

Pictures of the site were taken, but when the film was later developed, the came out blank. We assume the UFO that crashed either disappeared of flew off.

Nearly two years in November 1987, after the Height 611 UFO crash in Russia, there were similar flying balls reported over the territory of Dalnegorsky, Olginsky, and Terneysy District of Primorsky Krai.

One of the 1987 UFOs were reported to be illuminating the peak on the hill where the UFO has crashed in 1986.